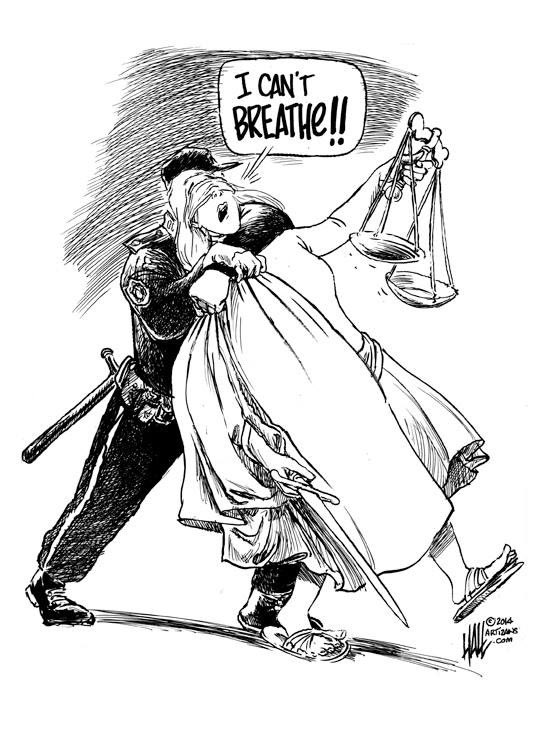 This week, the US House passed a resolution rebuking the President of the United States for racist and xenophobic comments.  An Impeachment hearing is being voted on without the support of the Speaker of the House. Kelly Ann Conway asked a Jewish reporter his ethnicity and she already knew what it was.  Numerous videos have popped up online of people being told to “go back”. William Barr single-handedly said black lives don’t matter by allowing Eric Garner’s killer, who also happens to be a cop, go without punishment.   We had 187 Republicans go on record voting to support racism in 2019, and my gut feels like I’ve been hit by Kimbo Slice.

“He has joined Andrew Johnson as the most racist president in American history,” Jon Meacham said on MSNBC during a Monday segment, referring to the installed president who routinely finishes at or near the very bottom of presidential rankings by historians.  Meacham went on to say that “Johnson, in a state message, said that African-Americans were incapable of self-government and relapsed into barbarism if they weren’t closely supervised.”

America has been perfectly comfortable with letting racism bubble and fester under the cover of 100-thread-count sheets, secret Facebook groups, and police badges – just below the surface of politics, never actually crossing over, at least in the media. The increasing use of cellphone videos capturing these episodes that for years have been brushed off as over-exaggeration, are now hammer to the illusion that has kept much comfortable and sleeping soundly at night. Everyone in America, except the black and brown communities, believed that racism had subsided. We did, after all, elect a black man to be president, two times in a row. (Let’s not forget that he endured nooses, and characters with exaggeratedly big lips and ears for all eight of those years). Yet, we still wanted to believe it in our hearts of hearts, that our neighbors, our friends, co-workers, and even our family members were moving past the deadly and racist past of our nation.

His intolerance, bigotry, racism, and xenophobia have been on full display this past weekend as Trump contends with being a rapist or a racist. Racist was the one he could sleep with. As of this Sunday, when the president tweeted out that four members of the United States House of Representatives, all women of color, all but three born here in the United States, should “go back” to the crime-infested and broken countries from which they came. That’s it. The gloves are off, or should I say, the hood is off, and the illusion is now completely shattered. There’s no amount of superglue, bonding agent or condemning tweets from the House of Representatives that can put it back together again.

“I’m a Racist, not a Rapist” is a great way to describe Trump’s campaign slogan for 2020. The more we talk about race and fight each other, the less we talk about his pal Jeffrey Epstein, currently sitting in a New York detention center while waiting on his bail hearing to take place on Thursday, when his attorneys will push for house arrest. Does he get to watch his homemade videos while chilling in his million-dollar mansion?  Who here has a stash of diamonds and a fake passport in a safe…” in case they get kidnapped by terrorists on a flight”?  (That happened to me just last week).   I’m curious to see if Epstein will be denied bail like R.Kelly and deemed a threat to society.  Somehow my instinct is telling me it won’t even be close.  I digress

Trump’s equivocation after the fascist march in Charlottesville, his ongoing attack on Black athletes and activists, his almost exclusively white cabinet and his racist immigration policies make it clear that racism continues to define the American experience for many people of color.  Shout out to the four Freshman Congresswomen for their classy and truly patriotic presser responding to Trump’s “go back” tweets. At that moment, I have never been more proud to be an American than I was when Obama was in office. I haven’t felt that feeling I felt yesterday in the past two years. I say we now, not give him any more attention and focus on holding him accountable.

I want to feel it every day again, and it would appear that Trump and the media have no intention of changing the narrative anytime soon. It provides ratings they never had before when we had “boring” Barack Obama.  I could go days or even weeks without thinking about the president when he was in office. I knew he had everything under control, and ALL American’s best interests at heart.

Americans gave similarly poor assessments of the president’s impact on specific racial, ethnic and religious minorities. Nearly 6 in 10 considered Trump’s actions to be bad for Hispanics and Muslims, and about half said they were bad for African Americans, according to a February 2018 poll from The Associated Press-NORC Center for Public Affairs Research.

That poll also found that 57% of Americans considered Trump to be racist. Throughout his presidency, Trump has stoked racial and ethnic division, building on his campaign promise to secure the border and country. In 2017, Trump instituted a travel ban restricting entry into the U.S. for people from five predominantly Muslim countries. Earlier this year, the president declared a national emergency to appropriate billions of dollars in funds from government agencies to expand the U.S.-Mexico border wall. And most recently, Trump moved on Monday to halt protections for most Central American asylum seekers.

The more we talk about race and fight each other, the less we talk about all of his crimes and violations of the oath he swore to uphold.

The more we talk about race and fight each other, the less we are out registering new people to vote and helping people check their registration status.

As tired and mentally beaten as I am, I will not let Trump dictate the narrative. This weekend was the last straw, and digital activism is not enough anymore. It’s time to take to the streets.

Are you with me?  Join MoveOn.Org, DemCast, SuperMajority, or any other digital and boots on the ground organizations.  This is a fight for all of us.  Not just those it affects.

Renee’ s Column, “Dem Words” breaks down everyday issues from the perspective of the black community.

Her hope is that through her words, she can get more people in her community and across America to become consistently involved in our democracy and become educated and re-informed about how politics does, in fact, affect our every day lives.

Everyone of every race, religion, gender, and creed are encouraged to read this blog each Wednesday and increase your awareness of the African American experience. This is for everyone….so we never have to worry about history repeating itself! Let’s say enough is enough and let’s stay engaged, and keep those around us engaged as well!

If you want to have your voice heard, be sure to reach out to DemWritePress, and click on Write For Us!

L. Renee's passion and expertise are helping entrepreneurs map their critical path, implement processes and stay on track to improve productivity and accelerate progress. As a Consultant and Trainer, she has given presentations all over the country and has consulted, coached and trained thousands of entrepreneurs and business owners. In 2015, she founded Duplicate Myself Now and partnered with a reputable staffing firm, managing a team of 500+virtual employees. L. Renee' has published 4 books, numerous online articles, training programs and e-books, and has a Master's in Process Development. Feel free to follow her on Twitter @MizzLRenee View all posts by L. Renee' Chubb

This site uses Akismet to reduce spam. Learn how your comment data is processed.